Tomomi Kataoka is head of a nonprofit working to rekindle interest in a traditional Japanese approach to maintaining healthy ecosystems in ponds.

Kaibori is a traditional Japanese practice for maintaining ponds. In this method, water is drained from a pond, then mud from the bottom is scooped out and dried in the sun.

Previously a common method of reservoir management in rural areas, kaibori has gradually fallen into disuse due to government policy on reducing rice acreage.

Her group’s aim is to revitalize water environments and expand the circle of residents engaging in environmental conservation activities.

After studying animal ecology at university and graduate school, Kataoka joined Seitai Koubou and has been involved in the environmental conservation of water bodies.

Initially, she was faced with the problem of non-native species. Non-native fish such as black bass and bluegill were spreading in the ponds of city parks. She remarked, “I felt that if we didn’t first reset the situation, we wouldn’t be able to move on to the next step of restoring nature.”

It was then that she learned that the kaibori method was being implemented in various parts of the country as a measure against non-native fish. When she went to study it, she found that it was not only an effective way to combat non-native fish, but also “a very fun approach.”

In fact, Seitai Koubou had already carried out kaibori in Tokyo Metropolitan Hikarigaoka Park in Nerima Ward in 2001 before Kataoka joined the group. But the practice had not spread.

Believing there to be a definite demand in the city, in 2013, Kataoka and her group implemented the activity in Inokashira Pond of Tokyo Metropolitan Inokashira Park, which straddles the cities of Musashino and Mitaka.

The “Inokashira Kaiboritai,” a group of local volunteers who play a central role in the activities, was also established. Through the restoration of the water environment, connections between local residents began to develop.

The kaibori method was repeated for Inokashira Pond in 2015 and again in 2017. After three rounds, not only was the number of non-native fish such as bluegill and black bass reduced to zero, but a native species of water grass called “inokashira furasukomo” was growing again for the first time in about 60 years.

According to Kataoka, seeds and spores of native aquatic plants sleeping at the bottom of the pond can germinate when exposed to air and light through kaibori. The revival of native plants in Inokashira Pond is attributed to the traditional kaibori approach.

Although kaibori was scheduled to take place every few years at Inokashira Pond, it has not been carried out since the end of 2017. Against this backdrop, Kataoka took on the position of Seitai Koubou’s chairperson in April last year.

On September 10, Kataoka visited the very popular Inokashira Park, which was bustling with people.

Alongside volunteers of the Inokashira Kaiboritai, she entered Inokashira Pond wearing a floatation device similar to a swim ring, and began to pull up traps set in the pond.

Kataoka and the volunteers were working to exterminate an invasive alien species, Procambarus clarkii, a crayfish native to North America.

After exiting the water, Kataoka reported, “Alien waterweeds (Elodea nuttallii) are increasing and the pond environment is deteriorating. Kaibori should be conducted as an effective countermeasure.”

Seitai Koubou has been recognized for its efforts, and was chosen to receive the 44th Suntory Prize for Community Cultural Activities. The award is presented to organizations and individuals who have contributed to the development of local culture.

At the awards’ press conference, Kataoka expressed her vision for the future, saying, “We want to expand our work to include not only cities, but also mountainous areas, where we can contribute to regional revitalization.” 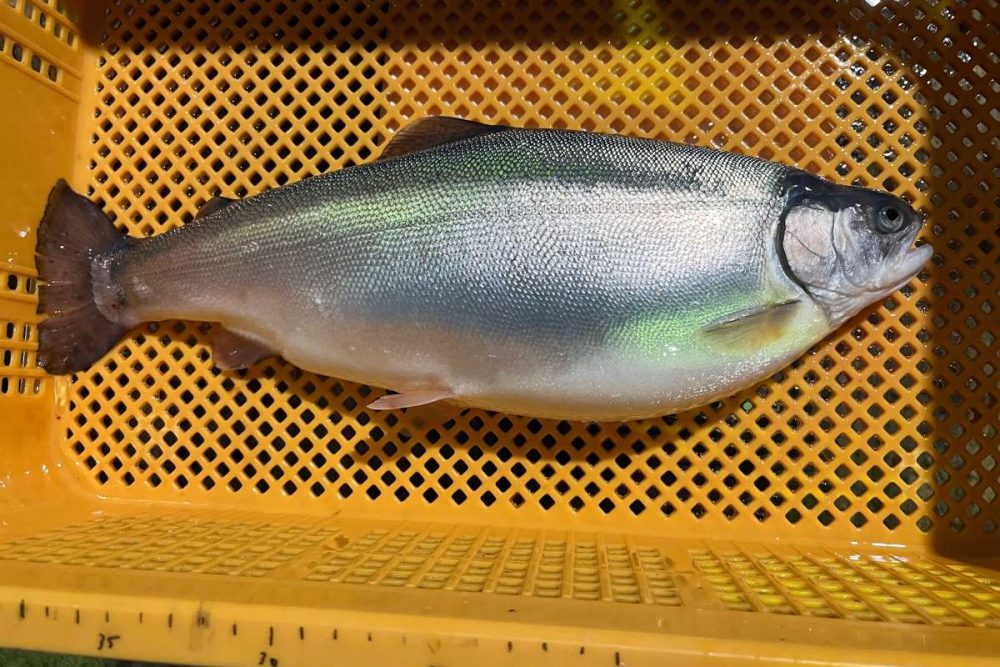 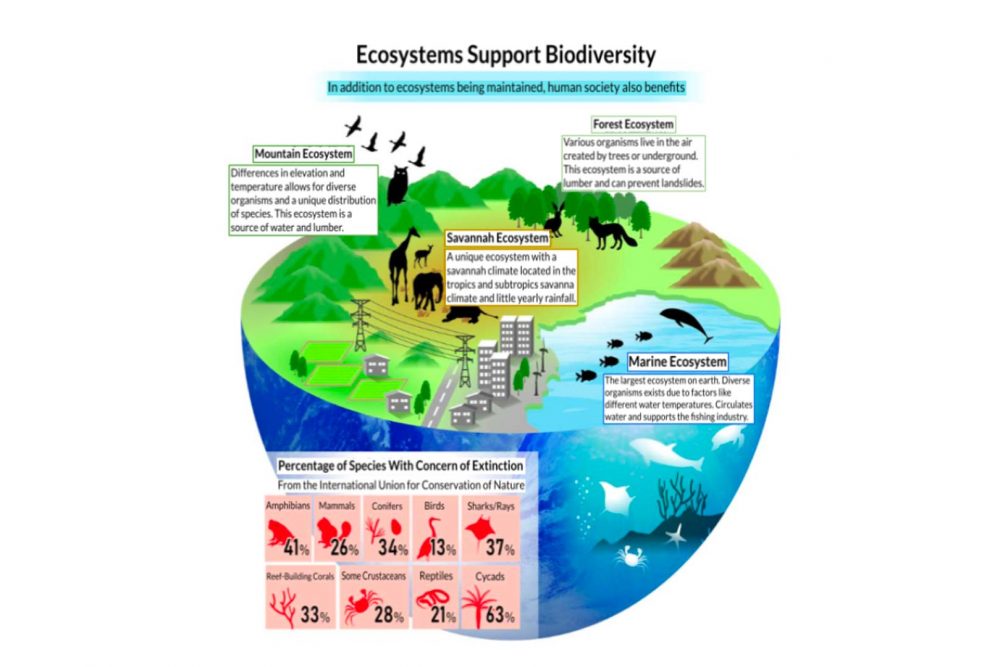 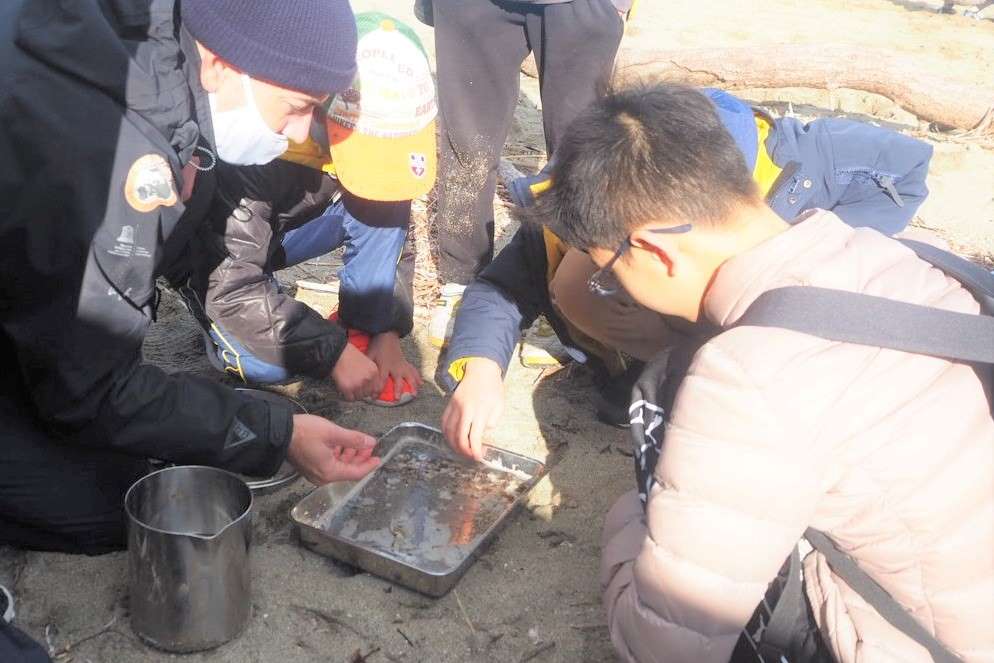 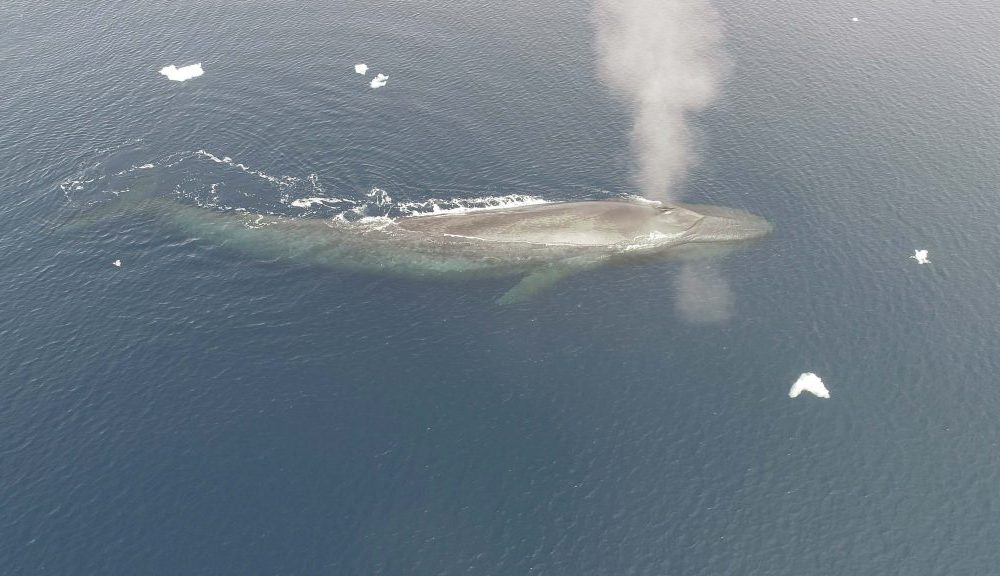 Revisiting the Roots of the Whaling Issue: Sustainable Use, Environmental Protection