[Vietnam! Moving Ahead Together] Japanese Entrepreneur Stirring up a Recycling 'Storm' in Vietnam

This is part two of a two-part column. Read part one here.

Many might think that the easiest way to get a system of material recycling off the ground, including for waste paper, is to collect from major companies and plants. However, Takatoshi Nakamura of Junk & Co. Vietnam has a different way of thinking.

"If we only compete to get business from large companies, we may find ourselves with nothing to collect when big changes take place in the market. Rather than going after bigger players, building relationships with mom-and-pop shops and their customers is more of a sure thing," Nakamura explains.

In fact, Nakamura's business in Vietnam is supported by smaller players on the recycling scene – 'junk buyers' that are primarily women who make a living sorting trash.

In Vietnam, some espouse the view that those who don't have jobs must pick up trash. So-called 'junk buyers' are people who pick through trash to support their families, and 99% are women. They walk the streets looking through dumpsters for recyclables that they can sell for money. I've heard it said that about 10,000 junk buyers live in Hanoi and work from morning to night.

They have no IDs, no bank accounts, and no writing ability. The women who come to Nakamura's company to be interviewed all lack these three things. Nakamura does his best to teach them the importance of recycling.

"The moment I give them a uniform and a job, I become responsible for their entire families. So I want to be able to give them as much work as possible," Nakamura notes.

Nakamura's company not only collects recyclables, it also provides consulting services on everything from separating waste to recycling, as well as actual support for waste separation. Nakamura gets requests from the heads of shopping malls, supermarkets, and major retail chains with stores across Vietnam.

The businesses he deals with are facing huge amounts of garbage on a daily basis, and all are racking their brains for ways to improve the efficiency of sorting.

Mere verbal instructions are not enough. So Nakamura dispatches his women staff, the former junk buyers, as 'sorting support staff'.

One factor behind companies' increasing interest in separating waste is the 2020 revision of Vietnam's Law on Environmental Protection. With the enactment of this law, fines are imposed on companies that fail to sort their waste.

The stipulations of the revised law are quite specific. It requires companies to engage in recycling, and those that cannot must deposit a certain amount of money into an environmental protection fund.

This law is due in part to the Vietnamese government's need to take a strong stance on the increasingly serious global issue of marine plastic waste. Vietnam accounts for 700,000 tons, about 6% of the world's total, of the marine plastic waste that flows into the oceans annually. The country comes in fourth following only China, Indonesia, and the Philippines.

An increasing number of companies are coming to Nakamura, with his know-how and long track record in Japan, for help. From Nakamura's perspective, the women staff members he dispatches form an important base from which to expand his business network.

Junk & Co.'s company goals include creating "a poverty-free society where women can play an active role."

"We want to give every member of our staff wearing the JUNK uniform a chance to lead an abundant life," Nakamura says.

Winds Gather To Form a Storm

According to Nakamura, gaining mindshare is most important for surviving in today's material recycling business. He aims for the kind of influence where people are asking, "How much is Junk trading this for now?"

"In Vietnam, there is a saying that goes something like, 'When the winds gather, they form a storm.' I want to stir up that storm," Nakamura asserts. "If we can get 500 women working diligently in our sorting department, we can without a doubt stir up a hurricane in Vietnam."

However, recycling is not possible unless progress can be made in separation of trash. The women staff that Nakamura dispatches to support companies in separating trash are at the same time sharing know-how with the customers' backroom staff.

When it comes to waste paper, the world's leading players in the paper industry are eyeing the fast-growing Vietnamese market. However, the domestic recovery rate of paper, the raw material these paper companies need, remains low.

The need to prepare for the rapidly growing Vietnamese paper industry's demand for inexpensive raw materials is also abundantly clear.

Nakamura aims to create a resource recycling movement in Vietnam based on promoting the separation of waste. If it can be done in Japan, there is no reason why it can't be done in Vietnam.

JUNK & Co Vietnam, led by Nakamura, is about to enter uncharted territory in Vietnam, attempting to accomplish something even the Vietnamese have yet to achieve.

The source of his motivation is his own passion for recycling and the well-being of his staff.

Nakamura's challenge has only just begun, but a recycling 'storm' in Vietnam is not far off.

Read part one of this column on Takatoshi Nakamura and his Hanoi-based recycling company here. 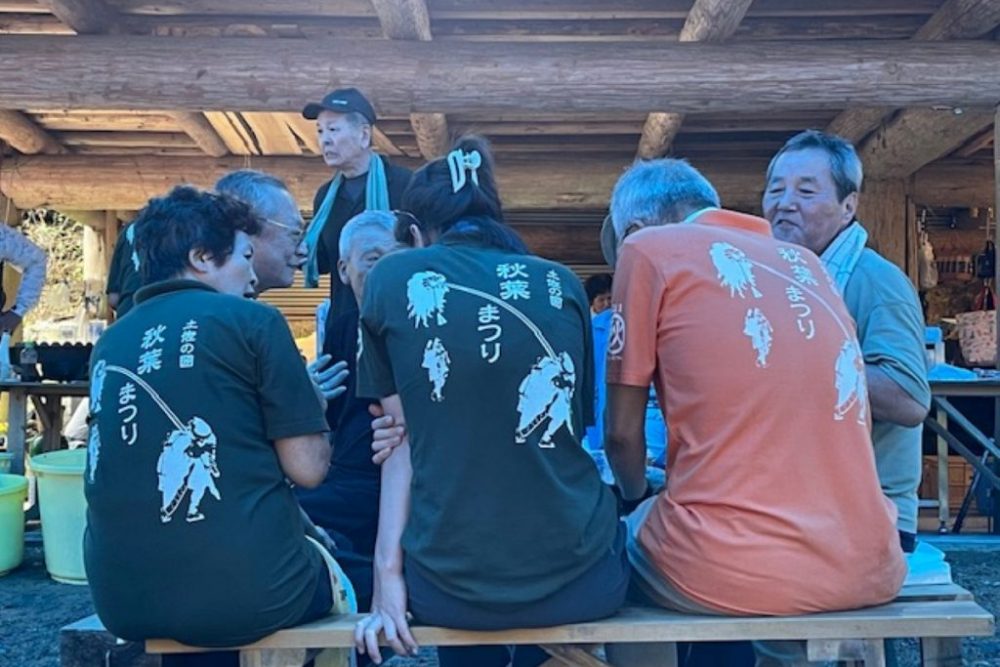 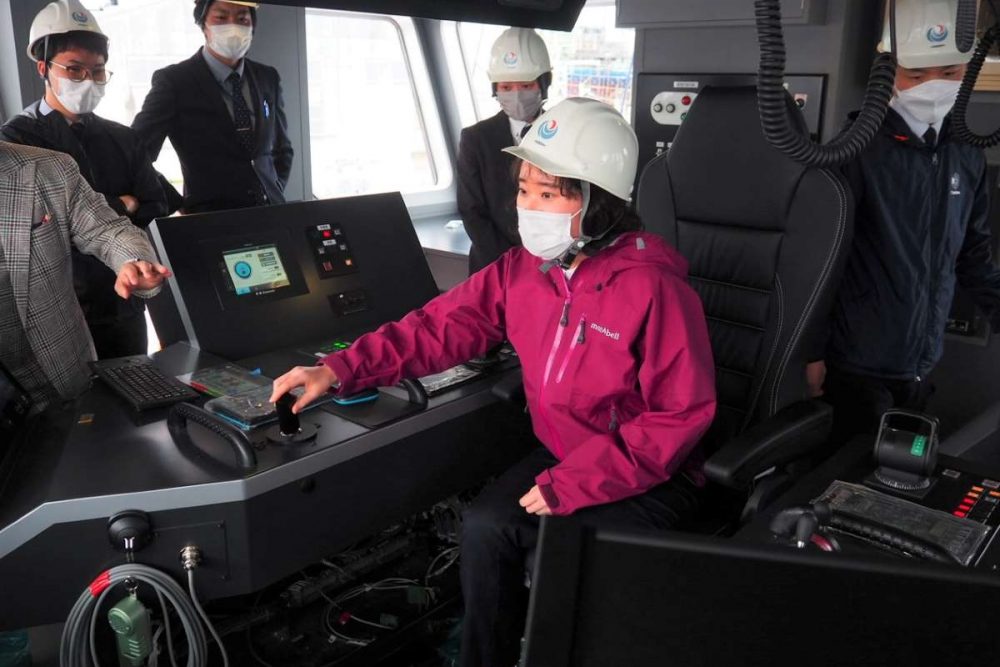 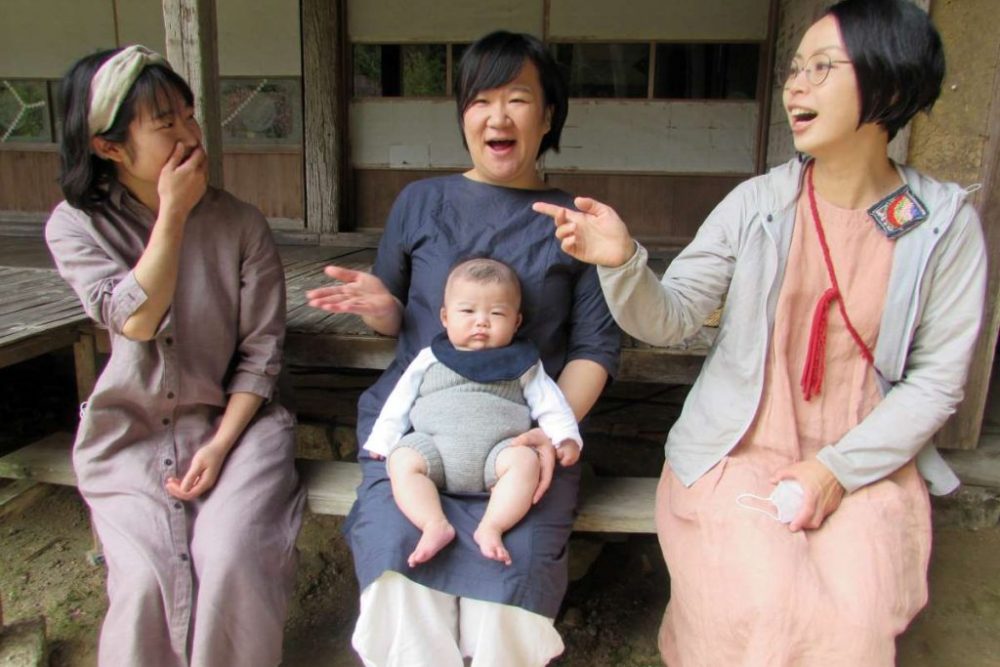