Whaling is Barbaric? Criticisms of Japan Are Without Scientific Basis 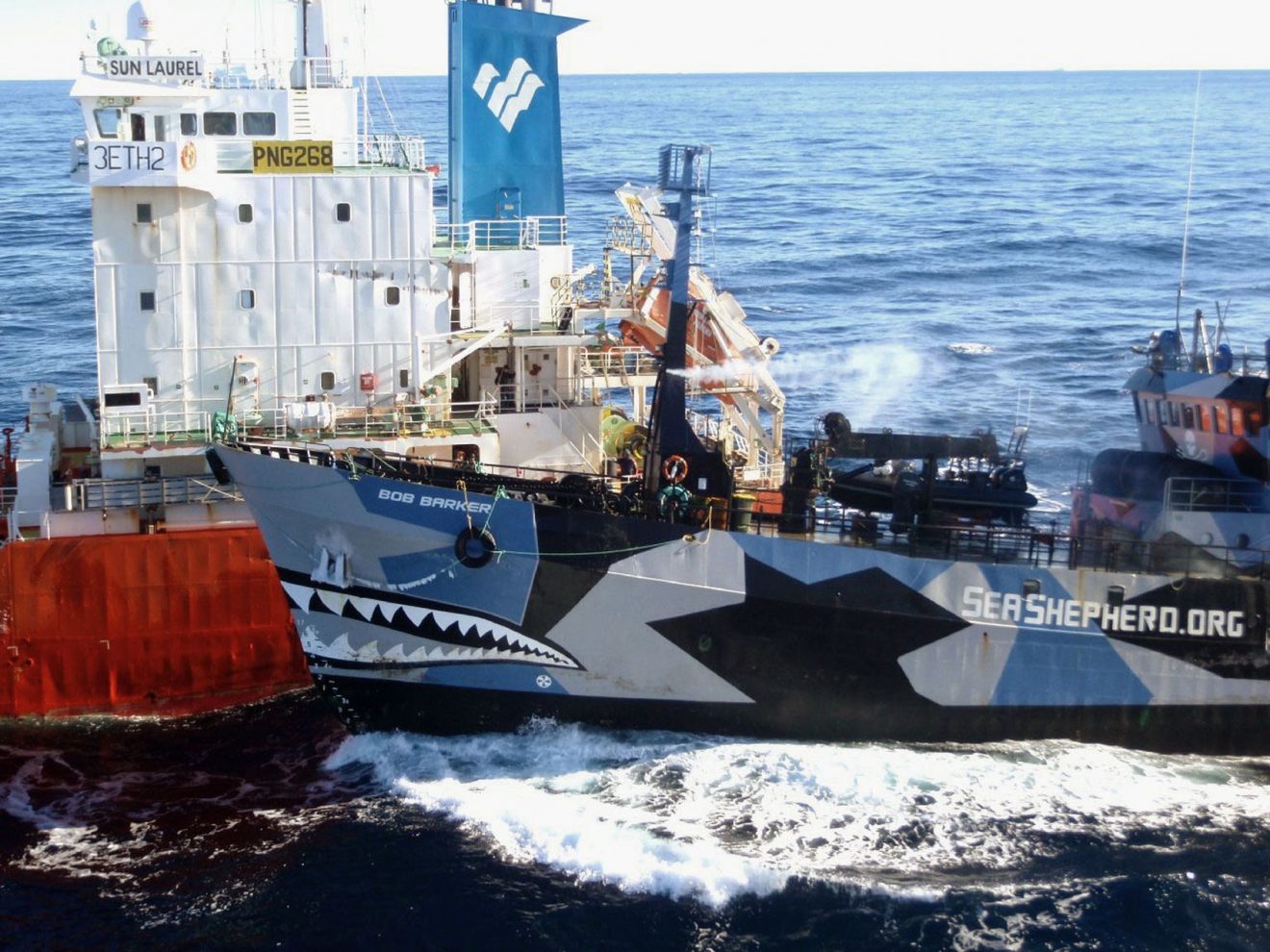 Overseas, Japan-bashing is again on the rise in response to the Japanese government’s announcement that it will leave the International Whaling Commission (IWC).

Major media outlets in anti-whaling countries in the West and Oceania have been sweepingly critical, branding Japan’s actions as “barbarism” and “foolish.” Calls for an outright ban on whaling, akin to those made by anti-whaling nations at the IWC’s annual meeting, are being put forth.

These arguments, however, show a complete lack of understanding of Japan’s traditional culture. Moreover, they are characterized by biased and sentimental expressions based a value system of groups that see whales as “sacred” creatures.

On December 25, 2018, the Japanese government announced that it was leaving the IWC. Following general coverage in the news, a number of editorials and columns came out in the media in North America, Europe, and Oceania, using very strong language in their criticism of Japan.

The New York Times ran an editorial entitled, “Japan: Stop Slaughtering Whales.” In it, the NYT fundamentally criticized Japan’s position, claiming,  “there is no commercial, cultural or scientific justification for killing these magnificent creatures.”

With regards to Japan’s scientific whaling in the Southern Ocean following IWC’s 1986 moratorium on commercial whaling, the same editorial contended, “Japan’s claim that it was conducting scientific research was a myth.”

The editorial then quoted a statement by the anti-whaling group Sea Shepherd to support its argument, asserting, “Japan has now effectively declared itself a ‘pirate whaling nation.’”

An editorial in Australia’s Sydney Morning Herald described scientific whaling as “nonsensical fiction,” and criticized Japan for having “made a mockery of the IWC for decades.” Likewise, the UK’s Financial Times stated that Japan “has long exploited an IWC loophole.”

Meanwhile the NYT argued, “Most of the world — and most Japanese — have moved on from the days when killing whales was deemed an acceptable pursuit.”

A portion of liberal factions in North America and Europe have for several decades shown strong resistance toward using highly intelligent animals like whales for food or exhibition, or toward breeding them for experimental purposes. However, the NYT took the argument one step further, saying, “Cruelly killing animals now shown to possess a high level of intelligence on the pretense that the practice has a cultural importance is untenable.”

Resistance to using highly intelligent animals for human activity is a concept that began to permeate western society along with rising awareness of environmental protection campaigns in the 1970s. This led to increasing numbers of devotees to the “animal rights” movement, which claims animals have a right to live without being exploited by humans.

In the Sydney Morning Herald editorial, the act of “killing” whales, a practice abandoned by most of the West, was put on par with hunting elephants and rhinoceroses in Africa for trophies and is condemned as “an act of barbarism.”

A similar line of thinking showed up in The Observer, a quality Sunday paper in the U.K., which condemned Japan in an editorial, saying there is “no economic or ecological justification” to leave the IWC. The paper went on to say, “In preparing to slaughter some of the planet’s most intelligent creatures for food the plan is repugnant.”

Criticisms like these are contradictory to the historical cultural values of the Japanese people, who have traditionally “received” the meat, bones, and even the whiskers of the whale, leaving no part unused, while expressing gratitude for the whale’s life.

Hidden behind recent criticisms on restarting commercial whaling is the influence of the “super whale” concept introduced in 1994 by Norwegian anthropologist Arne Kalland, despite, or perhaps because of, the fact that his own country Norway is also a whaling nation today.

Not all of the 80 species of whales inhabiting the world’s oceans are threatened with extinction. While dolphins are in the same order of species, the discourse of anti-whaling campaigns takes the characteristics of all whales and dolphins and lumps them together to create an imaginary animal, the “super whale.” This fictitious image is then used as the symbol of environmental protection campaigns.

Owen Jones, a columnist for U.K. newspaper The Guardian, wrote in his column, “Japan has exploited an exemption to hunt whales for ‘research’ purposes, including killing 122 pregnant whales last winter. The proof for this supposed ‘research’ is desperately lacking.”

However, the column neglected to explain what species of whales were being discussed. In fact, the whales hunted were minke whales, whose population had recovered and were no longer endangered. The column did not explain the actual state of whaling by Japan, and referred to whales here and there as if they were all one species. It was obvious that Mr. Jones had been influenced by the “super whale” concept.

In a paper published in the U.K. newspaper The Telegraph, Boris Johnson, former foreign secretary and one of the leaders of an anti-whaling nation, criticized the reinstatement of commercial whaling as follows: “These are beasts that not only talk to each other across the trackless sea, but they can learn to talk to different species, and even to us. To skewer such a creature, with a barbed and inaccurate lance, seems almost blasphemously cruel…. The killing of whales should be banned on animal welfare grounds alone.”

Criticisms of whaling using the “super whale” defense are often sentimental arguments such as these, which ignore scientific data and Japan’s cultural traditions.

2019-12-12
Next Post: With Japan’s Withdrawal, What Lies Ahead for the International Whaling Commission’s Scientific Committee?