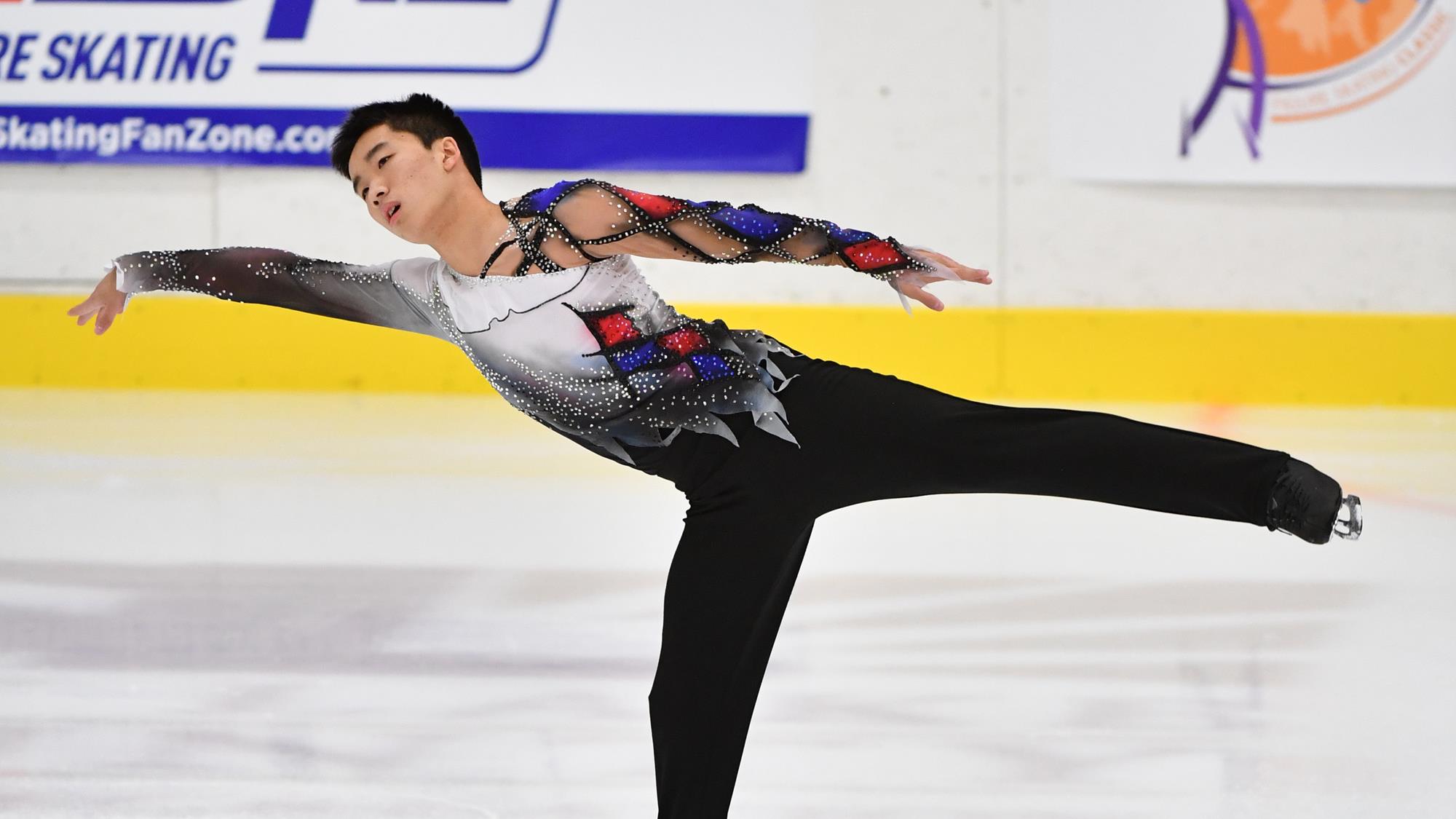 After the truncated season caused by the pandemic, the skating world will attempt to regain its axis in the coming months. Adding urgency to the matter is the fact that the campaign coming up is an Olympic one.

That’s right, the Beijing Games are just nine months away.

For Tomoki Hiwatashi, the American skater born to Japanese parents, the next few months will be crucial as he strives to earn a place on the U.S. team going to China.

The 21-year-old Hiwatashi, who finished third at the 2020 U.S. Championships, is currently training three hours a day, six days a week, with coach Damon Allen at the Broadmoor World Arena in Colorado Springs, Colorado.

Hiwatashi, who has recovered after suffering a small fracture in his back during a fall at practice in March, has been working on his new free skate to “The Artist” the past few days. The program was choreographed virtually this month by Canadian Mark Pillay.

“I am planning to have three to four quads in my long program,” Hiwatashi told Ice Time in an exclusive interview this week. “Ideally it would be four, but more likely it will be three.”

Hiwatashi said he is retaining his short program from last season to “Standards” for the 2021-22 campaign.

The U.S. is expected to have three places for men at the Beijing Olympics, but that is not yet assured after it failed to secure the spots at the world championships in Sweden in March. That is because Vincent Zhou, the world bronze medalist in 2019, came apart in his short program and failed to make the free skate, finishing 25th overall.

It was a shocking result for an accomplished skater like Zhou and certainly improves Hiwatashi’s chance of making the Olympic squad.

The U.S. will have a chance to lock up the three places at a pair of competitions this fall. Hiwatashi knows that getting those spots will help his cause.

“We need to focus on getting the three spots first,” Hiwatashi stated when asked about his chances of being on the plane for Beijing.

“Whoever is going to the competitions that decides that, which might include me, needs to concentrate on getting them.”

In an ironic twist, Zhou is one of Hiwatashi’s training partners at Broadmoor Arena, along with Bradie Tennell and Camden Pulkinen.

Consistency is Key to Achieving Goal

Ice Time asked Hiwatashi, who has been breaking in a new pair of skates, what he needs to do in the coming months to have a shot at making the U.S. team.

“I need to have a clean program,” Hiwatashi commented. “In order to do a clean program, I need consistency in my jumps and consistency in getting level fours in my program. Those are going to be my big goals as of this moment. If I can get those intact and put the two quads in the short and three quads in the long, I will have some kind of chance.”

Hiwatashi, who was the 2019 world junior champion, then discussed his odds of being on the Olympic team.

“I probably have the lowest chance at this moment,” Hiwatashi noted.

“I’m sure the percentage of me going is not zero. I would like to go for it and if I don’t make it, it didn’t happen. I want to make it. That will be my ultimate goal this season.”

Hiwatashi, who was born in Englewood, New Jersey, the same town as two-time Olympic champion Dick Button, addressed how U.S. Figure Skating will determine the members of the team.

“The federation will put emphasis on the results at nationals, the Grand Prix and international competitions and world rankings,” Hiwatashi said. “They will look at the overall results and decide who has the higher chance of getting a better result [at the Olympics].

“If I don’t get picked, that is on me for not getting good enough results this season or last season,” Hiwatashi continued. “I will do whatever I can do. I will do my best to put everything I have out there.”

Preparations for the Fall

Hiwatashi, who was fourth at Skate America last season, is expecting to participate in some events this summer in preparation for the fall schedule.

“They are going to try and do local competitions like the Broadmoor Open and Glacier Falls,” Hiwatashi remarked. “Competitions which didn’t happen last year will probably be held with some kind of restrictions.”

Hiwatashi said he has been in touch recently with his family in Kobe to see how they are doing during the pandemic.

“I have talked to my grandmother and cousins in the past month and they seem to be doing fine,” Hiwatashi stated.

Though he has not been vaccinated for COVID-19 yet, Hiwatashi said he is seeking more information about the various vaccines that have become available. Hiwatashi mentioned that he has had asthma since he was a child and also has an allergy to nuts.

“I will speak to my doctor this week,” Hiwatashi commented. “I have heard about some allergic reactions after getting the vaccine. I want to talk to my doctor about which vaccine is safest for me to take.” 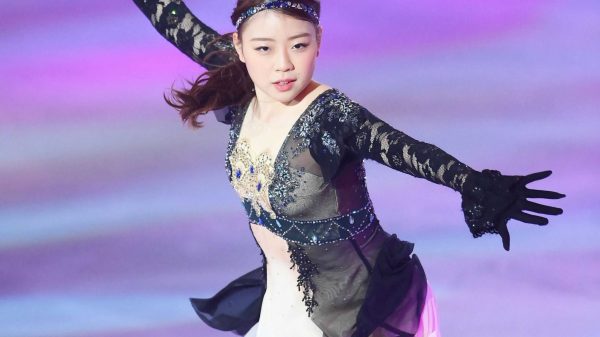 Orser and Tracy Wilson will try to refine Kihira’s jump arsenal, which includes a quadruple salchow, so she can compete with the Russians. 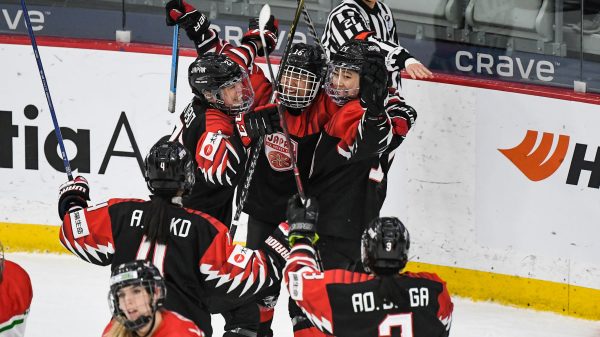 Medal hopeful Japan will face defending champion U.S. in a rematch of the 2019 worlds. 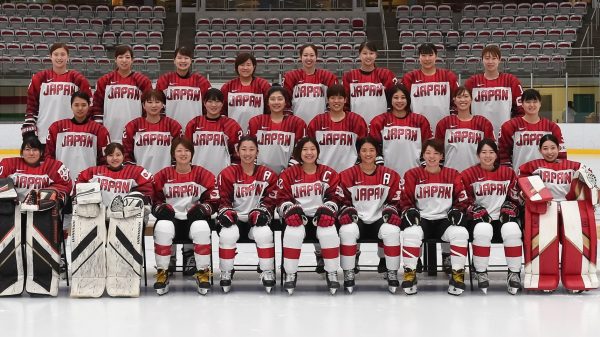 Coach Yuji Iizuka’s squad will be looking to improve on its eighth-place finish at the 2019 worlds in Finland, where it lost to the... 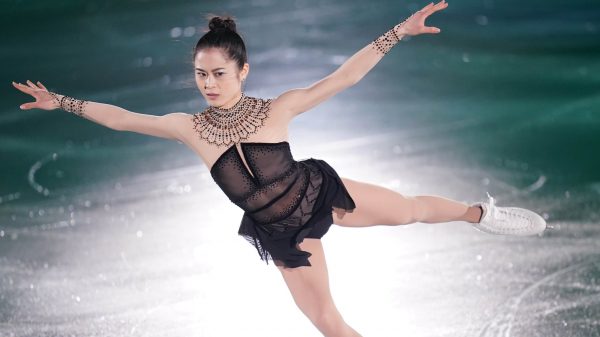 ~~ More than three years after she finished fourth at the 2018 Olympics, four-time Japan champion Satoko Miyahara still recalls her experience there fondly.... 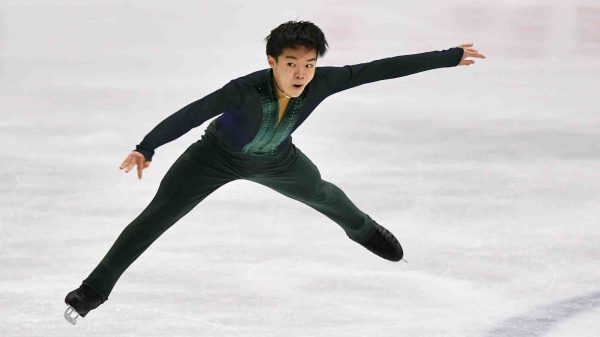 ~~ Here we go again. Just when it seemed like things were turning the corner and the skating world was on the way back...