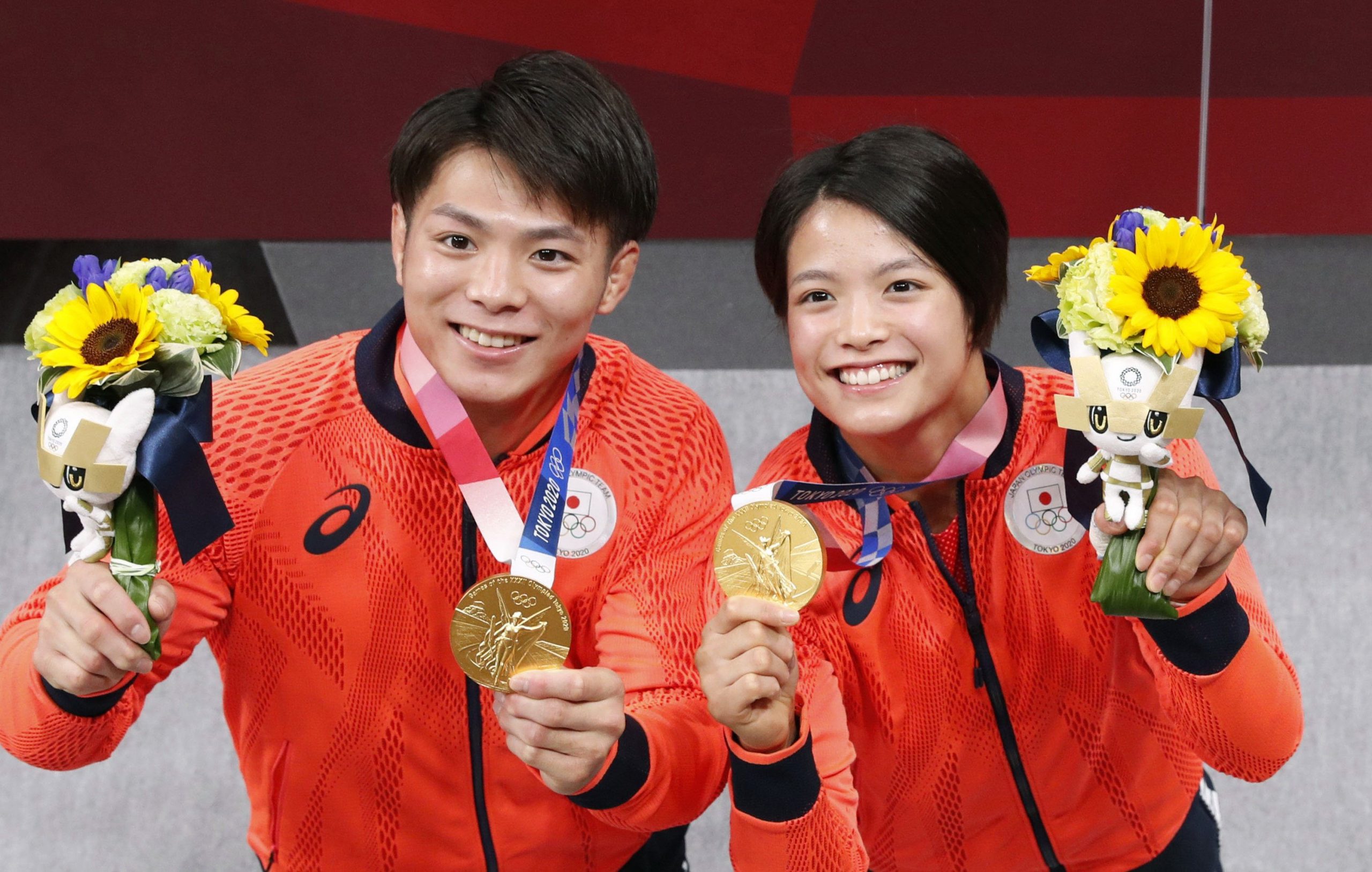 Siblings Uta Abe and Hifumi Abe celebrate both winning gold at the Tokyo Olympics in judo.

Hifumi Abe and his younger sister Uta pulled off a historic golden double on Sunday, July 25 at the Tokyo Games, becoming the first siblings to win judo golds on the same day at the Olympics.

Competing at the famed Nippon Budokan, 21-year-old Uta started the history-making feat when she defeated France’s Amandine Buchard by ippon in the 52-kg final to claim Japan’s first gold medal in that category.

Combined with gold medals earlier Sunday in skateboarding and swimming, the double golds in judo gave Japan a total of five and moved the host nation into a tie with China for most golds.

“I wasn’t even sure if we would have the Tokyo Olympics,” an ecstaticUta Abe said. “To win gold under these circumstances is a huge honor. I’ve been working so hard for the past four years and was determined to win the gold. Now I’ll cheer on my brother.”

The 23-year-old Hifumi then defeated Georgia’s Vazha Margvelashvili by waza-ari to win the men’s under 66-kg gold.

“I’m thankful the Olympics were able to be held under these conditions,” Hifumi Abe said. “Due to the support of so many people I was able to win this gold medal. After seeing my sister win, I felt I had to win and took advantage of the one chance I had. I will do everything I  can to uphold the honor of being an Olympic champion.”

While spectators weren’t allowed in the venue originally built for the judo competition in the 1964 Summer Olympics, there was a large contingent of coaches and officials on hand.

It wasn’t the first time the siblings emerged victorious in a major international competition.

Hifumi and Uta became the first Japanese siblings to win a judo title on the same day at the world championships in Baku in 2018.

But to repeat the accomplishment on home soil and on the sport’s biggest stage is a remarkable achievement that will go down as one of Japan’s greatest sporting moments.

It was also a huge boost for the host country on just the second day of competition.

Uta took up judo at the age of 5, inspired by her older brother, and won national titles in junior high school and high school.

Japan is hoping for a medal rush in the judo competition. The host nation won its first judo gold on Saturday when Naohisa Takato triumphed in the men’s under-60 kg final. 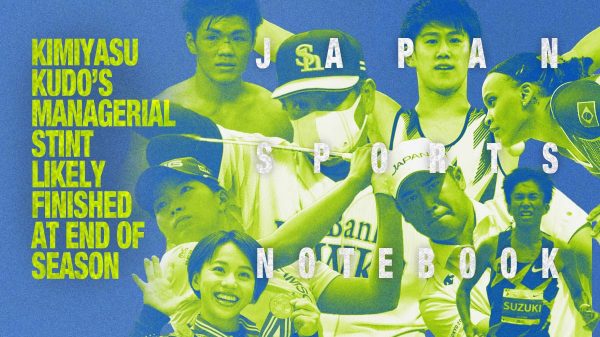 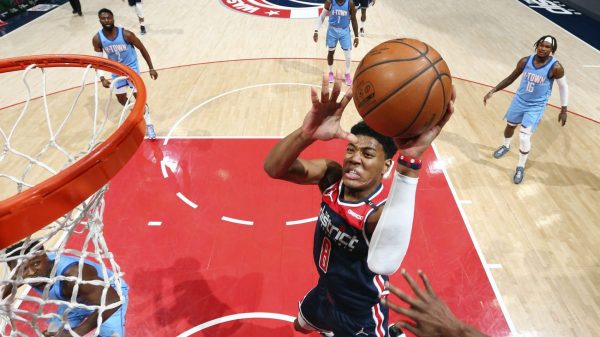 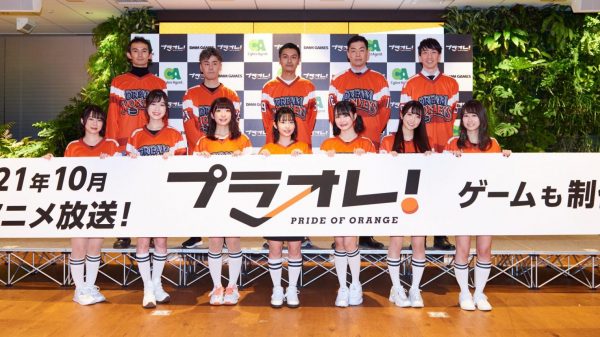 In a recently launched anime series, the "Dream Monkeys" take to the ice to spread the word of Japanese ice hockey both at home... 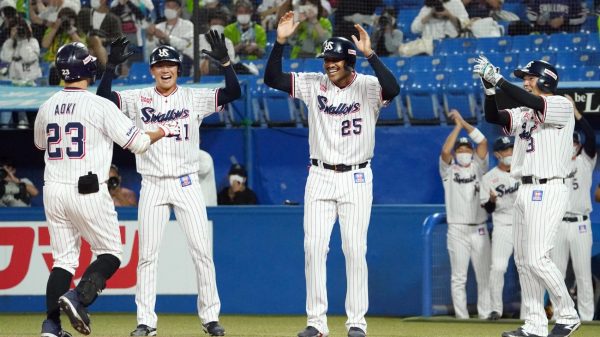 Led by Olympians Yamada and Murakami, Yakult is looking for its first Japan Series championship since 2001.