Desperate to extend the series after dropping the first two games at home, the Free Blades led 3-2 late in the second period. But Red Eagles forward Kohei Mitamura scored with just eight seconds left in the second and that shifted the momentum in favor of the hosts.

The third period was all Red Eagles.

Captain Ryo Hashimoto made it 4-3 at 7:20 of the third on a slap shot from the point that got past Free Blades goalie Michio Hashimoto, who was badly screened on the play.

Just over a minute later, Kenta Takagi, who was named MVP of the series, made it 5-3 when he got the puck directly off a face-off and beat Hashimoto with a floating shot high on the glove side.

Taiga Irikura added an empty-netter with just over two minutes left and Yushi Nakayashiki completed the rout on a close-range shot with just three seconds remaining.

“We got off to a slow start tonight,” said Red Eagles captain Hashimoto. “But we stuck with it and fought back hard to win this championship for our fans. I want to thank all the fans for coming out late on a weeknight to support us.”

The Red Eagles won Game 1 in Hachinohe, Aomori Prefecture, by a score of 1-0 in overtime and then took the second game 6-4 before coming home to Tomakomai, Hokkaido Prefecture, to wrap the series up in convincing fashion.

The Free Blades led 2-1 after the first period on an early goal by Masaki Tokoro and a power play effort by Kazuki Yamamoto.

Masato Domeki scored a power play goal at 13:44 of the first to cut the lead to 2-1 and the hosts tied it up early in the second on a goal by Seiji Takahashi.

Things were looking good for the Free Blades after Junya Yamada made it 3-2 when took a perfect stretch pass at the blue line and went in all alone to beat Red Eagles goalie Yuta Narisawa.

But Mitamura’s tying goal with just eight seconds left in the second frame seemed to totally deflate the visitors who knew they had a mountain to climb.

With their latest championship, the Red Eagles are by far the most successful team in Japanese ice hockey.

But because of travel restrictions due to COVID-19, the league has just been contested among the five Japanese teams over the past two seasons in the two-stage Japan Cup, both won by the Red Eagles.

It was a disappointing result for a Tohoku team looking to spread a little joy after a powerful earthquake hit northeastern Japan last week. 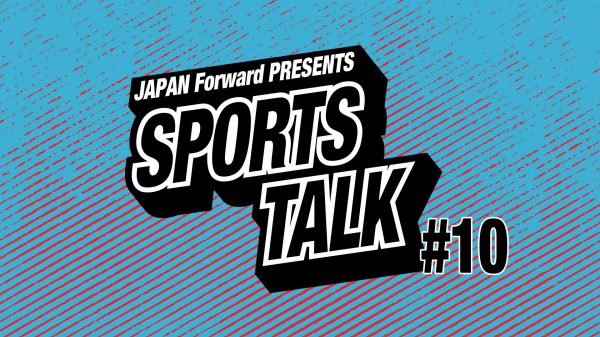