Naomi Osaka Exits U.S. Open in Third Round, Says She’s Mulling Another Break from the Game

[ODDS and EVENS] Serena Williams' Absence From Tokyo Games Is Understandable, But Leaves a Void

[ODDS and EVENS] Naomi Osaka Could Do Far More Good by Engaging, Not Boycotting the Media 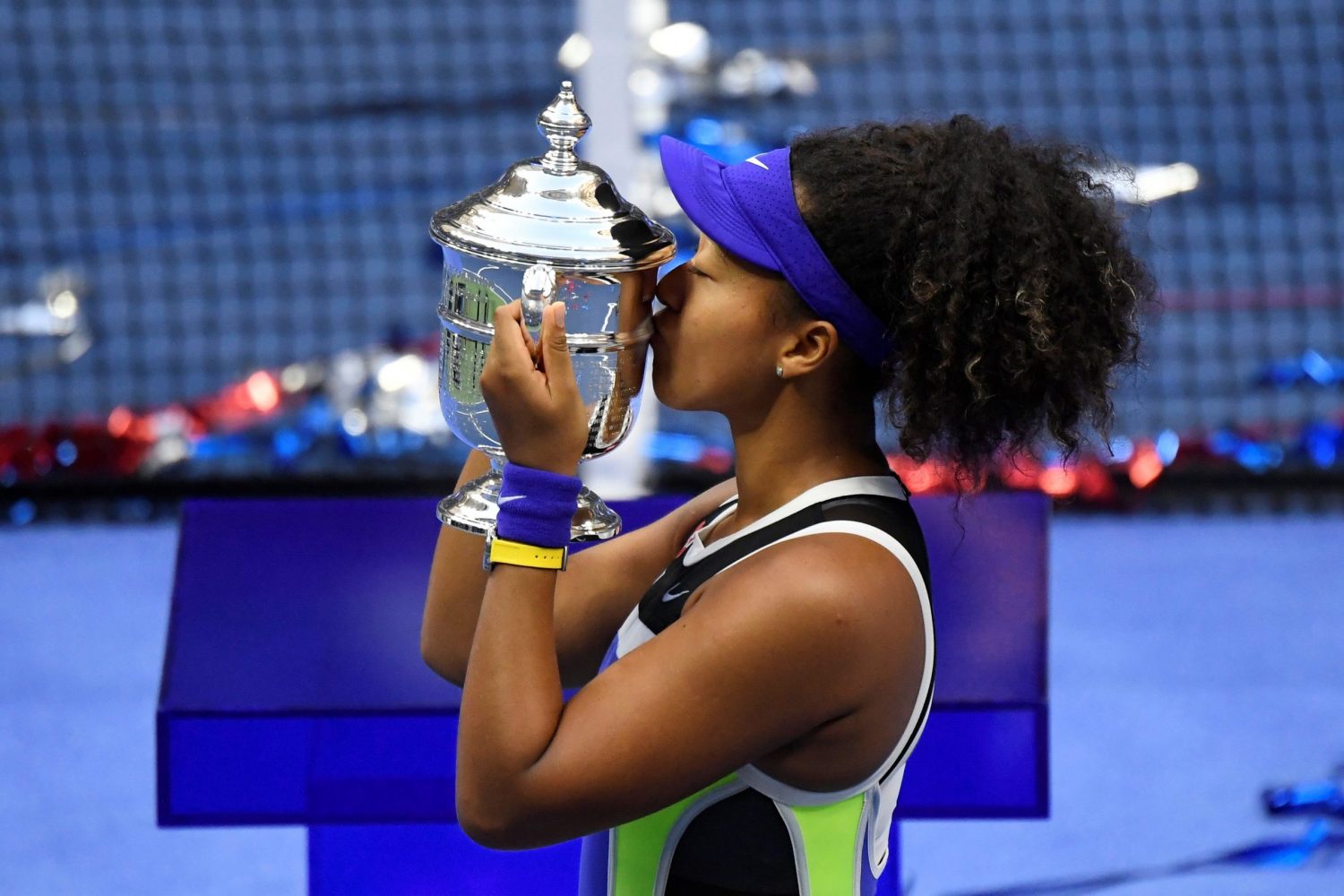 This year’s Laureus World Sports Awards, a virtual event broadcast from Seville, Spain, was held on Thursday, May 6.

Osaka wasn’t the only tennis star to be honored with a prestigious Laureus award this week. Tennis legend Rafael Nadal, winner of 13 French Open singles titles, is the World Sportsman of the Year, while Billie Jean King, one of tennis’ all-time greats and a trailblazing figure for gender equality, received the Laureus Lifetime Achievement Award.

The Laureus World Sports Academy has held the annual extravaganza since 2000.

The 22nd edition of the awards show was focused on “honoring the most memorable sporting performances of 2020 and recognizing the wider impact on society made by athletes during the year,” according to a description on Laureus’ website.

Badminton men’s World No. 1 Kento Momota, who overcame a long layoff after suffering an eye injury in an auto accident in January 2020 in Malaysia to return to top form, was one of five nominees for the World Comeback of the Year Award.

“I’ve watched so many of my role models win this [Sportswoman] Award, so it definitely means a lot now to be holding it,” the 23-year-old Osaka stated during her acceptance speech, which she made from Los Angeles. “I am so happy to receive it. It really means a lot to me.”

A Commitment to Social Causes

During the U.S. Open, she used the media spotlight to bring attention to the Black Lives Matter movement and police killings of African Americans. Walking onto the court before her matches, she wore a different face mask each day at the Grand Slam tournament. Seven masks for her seven matches, all with different names (all were black victims of police violence), didn’t go unnoticed.

It was a powerful statement, one that highlighted her growing commitment to social causes.

Osaka spoke about that mission in her Laureus Awards speech.

“Regarding my activism on the court, I think it is important to use my voice, because for me I feel like I often hold back a lot and worry about what people think of me, but you know if you have a platform it is very important you use it,” Osaka said.

“Looking ahead, my main hopes for the future would be just to have helped or impacted as many people as I could, and hopefully be a better person.”

In her rise to stardom, Osaka received the 2019 Laureus Breakthrough of the Year Award). By doing so she was the first Japanese athlete to be selected for one of Laureus’ annual awards. (Now, she’s the first winner of the top prize, male or female.)

Last summer, the Japanese-Haitian tennis star collaborated with Nike and Laureus Sport for Good, the foundation’s charitable arm, to establish the Play Academy with Naomi Osaka. The academy recently expanded to Haiti and Los Angeles.

“Through Play Academy, I hope to help girls realize their potential through the joy of play and sport,” Osaka said when the academy’s launch was announced in early August. “They can be the roles models for future generations to follow.”

Chris Nikic, who in November became the first person with Down syndrome to complete an Ironman triathlete, received the Sporting Moment of the Year Award. Nikic’s accomplishment: a 2.4-mile (about 3.9 km) swim, a 112-mile (180-km) bike ride and a 26.2-mile (42.1-km) marathon run at the Ironman Florida competition in Panama City, Florida.