Science vs Politics: Busting Myths and Biases About Japan’s Whaling 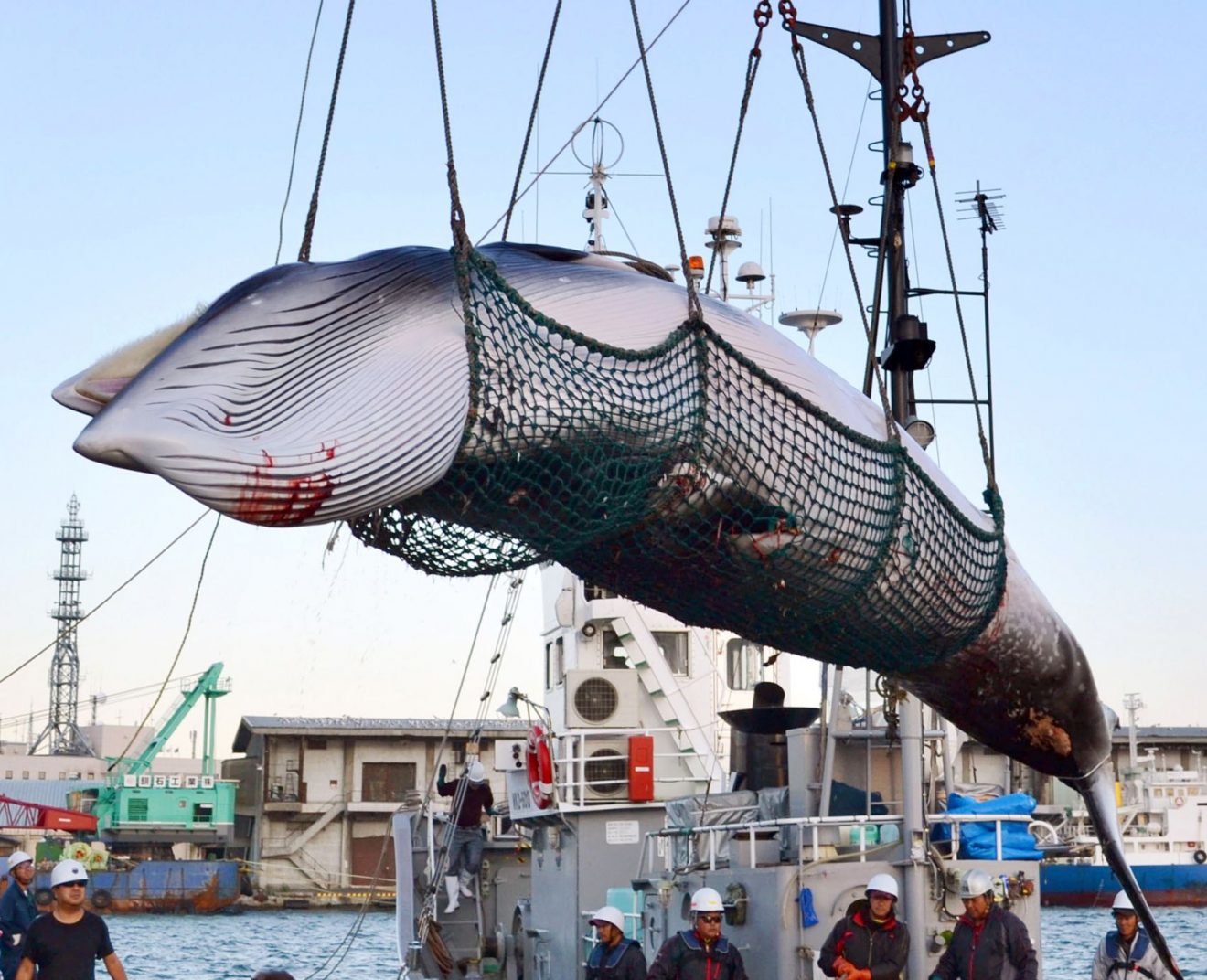 Whaling is obviously a controversial topic. At the same time, it is important to remember that whaling is a legitimate hunting activity that involves the legal, sustainable hunt of a renewable living marine resource.

While some species of whale are still recovering from overhunting in the past, others are plentiful. It is a simple falsehood to imply that all of the more than 80 whale species are in danger of extinction.

In 1992, the Scientific Committee of the International Whaling Commission (IWC) developed and unanimously approved a method of calculating whaling catch limits for species that are sufficiently plentiful so as not to put them in danger of extinction. Among these more plentiful species are minke whales, hunted by Japan among other whaling countries.

At the time, Dr. Philip Hammond, the head of the committee, wrote: “Thus, one of the most interesting and potentially far-reaching chapters in the science of natural resource management came to a conclusion. The Commission could now put in place a mechanism for the safe management of commercial whaling, regardless of whether or not the ‘moratorium’ was lifted.”

Despite this scientific analysis, in many parts of the world today whaling is thought to be barbaric, or at least destructive to the environment. In some countries whales are considered to be creatures on par with human beings, and the idea of catching even a single whale is unacceptable. (RELATED ARTICLE: Whaling is Barbaric? Criticism of Japan Are Without Scientific Basis)

Also persistent is the mistaken idea that whaling has already been banned internationally.

The clash of these incompatible viewpoints of science and myth has gone on for over 30 years and repeated attempts to find points of compromise in the IWC have all ended in failure. Groups of anti-whaling countries have worked to end any and all commercial whaling, applying political, economic, and diplomatic pressure on countries like Japan that support sustainable catches.

On the other hand, there are also countries which support the sustainable whaling of species that exist in sufficient numbers. These countries have worked to reintroduce catches that adhere to catch limits derived from the scientific calculation method developed by the IWC.

From the point of view of countries that support sustainable whaling, it is very difficult to understand why hunting is allowed for animals such as deer and kangaroos, but forbidden for whales. For this reason, some have argued that the one-sided pressure applied by anti-whaling countries, and the imposition of certain values pertaining to whales, amounts to environmental imperialism or environmental colonialism.

I would like to clarify several points with regards to the debate around whaling as there are some simple assumptions and misperceptions that may contribute to the conflict between the two sides.

Misunderstanding of the 1982 Commercial Whaling Moratorium

The first point concerns the meaning of the “Moratorium on Commercial Whaling” adopted in 1982. There is a strong perception in the international community that this implemented a permanent international ban on commercial whaling. That is incorrect.

A straightforward reading of Section 10(e) of the Schedule of the International Convention for the Regulation of Whaling shows that the moratorium was meant to constitute a temporary lowering of commercial whaling quotas to zero, during which time scientific data could be collected and analyzed. The Schedule is very specific that, based on this analysis, new catch limits would be considered, effectively creating a process toward the restart of commercial whaling.

There is also the long-held criticism that whales are endangered, so hunting them is damaging to the environment.

If all whales were endangered this would be true, but in fact there are many whale species that the Scientific Committee of the IWC has classified as in no danger of extinction.

Countries like Japan support the sustainable whaling of only those species that have sufficient numbers to support the catch, and only with clearly-defined catch limits.

Misunderstanding of the Reason for the Moratorium

The adoption of the moratorium led to strong opposition against whaling for commercial purposes. But the actual reason for its adoption was not to oppose commerciality in whaling. Rather, it was to oppose whaling management based on unreliable scientific data.

Considering this, the current, ongoing criticism of commercial whaling can only be viewed as a logical misdirection.

There are very few examples of human activities that are not commercial or for profit to some degree. It is difficult to find a logical reason that allows the hunting of other animals for commercial reasons, but singles out whaling alone for being commercial.

Use of Whales as a Symbol to Popularize Anti-Whaling Sentiment

The protection of marine mammals such as whales has become a symbol of the environmental conservation movement.

Marine mammals play an important role in the marine ecosystem, and protecting them from extinction is obviously important. However, the rigid stance of anti-whaling nations opposes the capture of even a single whale.

Intolerance Led to Breakdown of the IWC

The IWC has transformed into an organization that is unable to accept the co-presence of different values.

Whaling takes place in Norway, Iceland, the United States, Russia, Denmark (Greenland), and the country of Saint Vincent, all of which are members of the IWC. The purpose of the IWC itself is to manage such whaling activities. But, due to the insistence that whales should not be hunted at all, this management of whaling has become a simple denial.

Whaling takes place now, and it will continue in the future. There is a need for the management of whaling, one that is even called for in the United Nations Convention on the Law of the Sea. The IWC declared that it had abandoned this responsibility in September 2018, at its 67th meeting. This is the main reason for Japan’s departure from the IWC.

It is not the intention of Japan to turn its back on international society, or conduct whaling without limits. The fact is that there are other nations that view whales as sustainable marine living resources. Moreover, there is scientific research that shows certain whale species are abundant and can be hunted without damaging existing stocks.

The country’s departure from the IWC was not its goal, nor it is the end of the whaling debate. Rather, it is the beginning of the establishment of a new system for responsible scientific management of this precious sustainable marine living resource.

2019-12-12
Previous Post: Whaling is Barbaric? Criticisms of Japan Are Without Scientific Basis
Next Post: Don’t Talk ‘No to Whaling’ If You Haven’t Been to Taiji