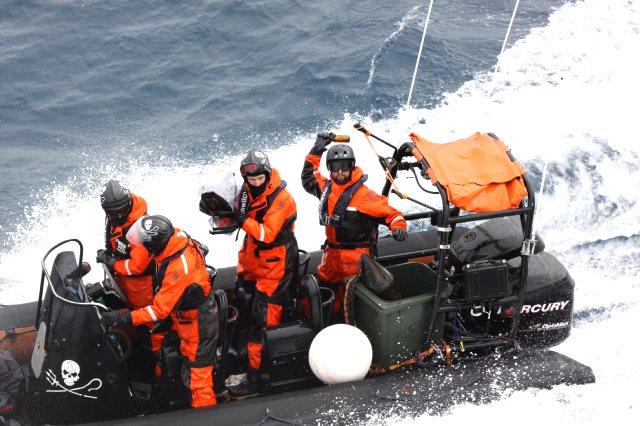 Sukehiro Hirakawa is a decorated literary critic and scholar who has written extensively on Japan’s relationship with the West. He is a Professor Emeritus at Tokyo University whose numerous works include a Japanese translation of Dante’s ‘Divine Comedy.’

I have sided with China and North Korea in the past. I was staying at the Friendship Hotel when I taught in Beijing, then suffering from the aftermath of the Tiananmen Square massacre. I heard that their restaurant was going to serve dog meat. As I went to look at the ad, a Westerner tore down the flyer right in front of me, saying that serving dog meat is unforgivable.

With Japan’s recent pet boom, some Japanese people might side with this English person. However, the Japanese teachers in Beijing at the time were different. When they heard that he tore the flyer, they were embarrassed by his self-righteousness.

The Japanese teachers questioned his values in assuming that eating dog meat was barbaric. We decided to go to the restaurant and called the number on the torn flyer to reserve a table.

It was our first time eating dog meat, but the hot pot with dog meat tasted better than the one with cheap lamb. The chef asked if we were North Koreans. Apparently, Zhou Enlai had entertained some important guests from North Korea with dog meat.

Food Taboos Are Based on Religion

The reason I mention this is because our globalized world is smaller than before, giving rise to a majority who complain about minor cultures and interests, acting as if they are being just. Western people hate the idea of eating dogs, but when it comes to horse meat, some Western countries support it while others are against it.

Food culture is influenced by history. Most food taboos are born from religion. Animals that don’t have cloven hooves or that aren’t ruminant, as well as fish without scales or fins, became taboo.

Tsunayoshi, the fifth shogun of the Tokugawa dynasty of Japan, issued a law prohibiting cruelty to animals. This is an example of interfering with other people’s lives to save animals. However, this dog-loving shogun’s law was abolished after 22 years. Although it stemmed from the good intentions of Buddhism, forcing it on other people was a nuisance.

Greenpeace and Sea Shepherd are persistent in their anti-whaling protests. Their actions are an attempt to win fame through anti-Japanese protests under the guise of environmental conservation. They have the support of English-speaking nations, which I believe is derived from the Book of Leviticus in the Old Testament, in which whales are taboo.

During the 19th century, Americans hunted whales not for their meat, but for lamp-oil. Herman Melville, who sailed the seas around Japan, published a novel on whaling entitled Moby Dick in 1851.

Commodore Matthew Perry came to Japan two years later to negotiate Japan’s opening of its doors as a water supply station for the U.S. whaling ships.

An Open Mind is the Key to Peaceful Coexistence

I had whale meat when I was evacuated to rural areas during the war, and my wife had it in her school lunch after WWII. For those like us who came from that kind of generation, the International Whaling Commission (IWC) and their anti-whaling inclinations seem selfish and discouraging.

I support Japan’s secession. However, it’s important that the media show statistical evidence to let the world know that Japan’s whaling doesn’t endanger whales and their role in the ecosystem. This is because Japan doesn’t usually receive as much attention in the Western media as it did with this secession.

French television stood apart from the crowd in what turned into anti-Japan coverage; they reported that it was the difference in food culture.

That is the kind of perspective the world needs. The world is in immediate need of an ethical code where one cannot complain about the food of others, as long as the ecosystem and marine resources are protected. Japan should take a stand with other whaling nations, such as Norway and Iceland.

There are many people in the world, such as the Muslims that don’t eat pork and the Hindus that don’t eat beef. However, unlike the radical anti-whaling groups, they don’t go to other countries and protest against eating beef or pork. That kind of open-mindedness should be the global standard for peaceful coexistence.

Some say that food cultures can change, and that other food can replace the nutrition offered by whales. However, letting them have their way with whales will only start a chain of protests against fishing dolphins or tuna.

Their claim would be worthy of consideration if it were for the conservation of marine resources. However, anti-whaling is a form of anti-Japanese sentiment and an appeal to emotion similar to the Yellow Peril.

We Must First Win the Debate

I had live whitebait served in soy sauce and vinegar at a restaurant in Toyama. The Western guest accompanying me said that Japanese people are cruel. I vaguely agreed, but I felt bad for our host and added that it was delicious.

The Westerner continued, saying that the Japanese are cruel for eating whales, too. Taking offense due to these things goes beyond a difference in food cultures; it becomes an emotional conflict between countries.

Two decades ago, I published an article in the newspaper in Kochi, criticizing Greenpeace for how they judged other food cultures by Western standards. I wrote that Japan should invite Hindus and Muslims to set up Yellowpeace, and protest outside meat processing factories in Western countries.

I assumed that the Tosa area would show an understanding of my defense of food cultures. However, my column was canceled in two months instead of the initially planned one year. I suspect that the editor saw me as a narrow-minded nationalist.

I am persistent in my argument that Japanese law schools should train their students to debate for or against these types of issues.

Students use Japanese because they have no chance against foreigners if they use English. However, winning debates in Japanese does not help these law school graduates when it comes to international debates.

Japan’s mission is to solve the issues caused by these language-based disadvantages.

(This article was first published in the February 27, 2019, “Seiron” column of The Sankei Shimbun. Click here to read the column in its original Japanese.)