[NPB NOTEBOOK] Giants Try to Cool Off Red-Hot Swallows, But Have a Huge Mountain to Climb

Shota Imanaga of the Yokohama DeNA BayStars threw a no-hitter on Tuesday, June 7, recording yet another impressive achievement for a pitcher in Nippon Professional Baseball this season.

The 28-year-old left-hander struck out nine and issued just one walk over nine innings at Sapporo Dome in a 117-pitch effort to lead the BayStars to a 2-0 win over the Hokkaido Nipponham Fighters.

“I never thought I would be able to throw a no-hitter,” said Imanaga, who is in his seventh season with Yokohama. “I’m just a regular pitcher. Everybody pulled for me.”

The only walk Imanaga (3-0) gave up was to Kotaro Kiyomiya in the second inning.

After Yokohama scored both of its runs in the top of the ninth on a double by Toshiro Miyazaki, Imanaga struck out two batters before getting Yuki Nomura to fly out to right field to end the game.

It was the 96th no-hitter in Japanese pro baseball and Imanaga became the 85th player to achieve the feat.

Imanaga’s no-hitter is the latest outstanding result for a pitcher in NPB and comes just under a month after Fukuoka SoftBank Hawks veteran Nao Higashihama threw a no-hitter against the Saitama Seibu Lions on May 11.

Roki Sasaki of the Chiba Lotte Marines became the 16th NPB pitcher and youngest ever to throw a perfect game on Sunday, April 10 against the Orix Buffaloes.

In that game, he struck out a record 13 straight batters and tied a Japan record with 19 total strikeouts.

Sasaki almost achieved the same feat a week later when he retired all 24 batters he faced against the Fighters before being taken out after eight innings. 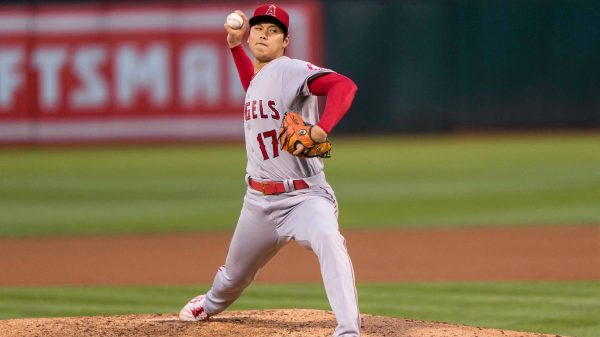 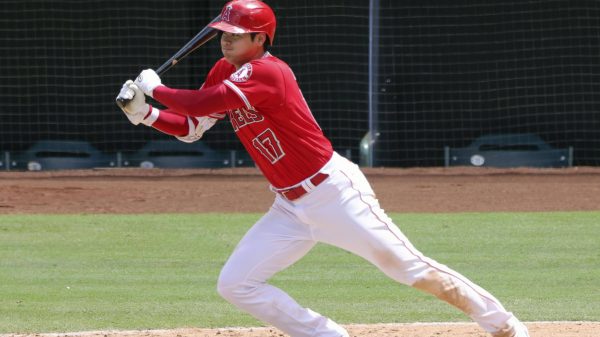 The Angels and Ohtani have options to consider. He may eventually become MLB’s highest-paid player, for LA or another club. He could also request... 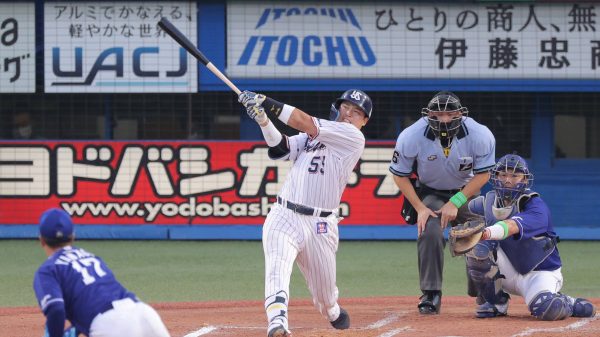 "I was thinking of hitting four straight. Last night, I dreamed I hit a home run, so I went to the plate thinking it...