What began as a brilliant display of swift, in-sync teammates zooming around the National Speed Skating Oval at the Beijing Olympics ended in heartbreak for the title-chasing Japan women’s speed skating team pursuit trio on Tuesday, February 15.

As a result, Canada completed the sixth and final lap of the 2,400-meter event first, with Ivanie Blondin, Valerie Maltais and Isabelle Weidemann securing the gold. Canada trailed for nearly the entire race before finishing with an Olympic record of 2 minutes 53.44 seconds.

Dealing with the agonizing reality of her fall, Nana Takagi got up and finished the race. Japan’s time: 3:04.47.

“My mind hasn’t recovered from the fall,” she was quoted as saying later through an interpreter by The Associated Press. “It’s hard to me to think or talk about it right now.”

Teammates Miho Takagi, Nana’s younger sister, and Ayano Sato embraced her in an emotional moment for all of them. Tears flooded down Nana Takagi’s face.

It was a moment for teammates to process the pain together, and Miho Takagi explained why she had to be there to support her sister.

“I just wanted to be close to her and give her a hug,” Miho Takagi said, according to The Associated Press. “In this event, to fall, we understand the pressure will be on. We cannot turn it around, we cannot change it. That is frustrating.”

“Every silver medal has different feelings, but I have different regrets than when I was at 1,500 meters,” Miho Takagi, the back-to-back 1,500-meter silver medalist, told NHK.

In the team pursuit quarterfinals on February 12, Japan set a short-lived Olympic record (2:53.61) in a victory over China.

Canada trailed until Takagi fell, a scenario that never entered the minds of the new gold medalists.

“We are still thinking, is this real? We knew we had a strong team, we knew we could put pressure on Japan and all the other strong teams today,” Weidemann said, according to the Canadian Broadcasting Corporation. I don’t know if we’d thought about this possible outcome.”

Maltais told the CBC, “It feels really surreal right now. There is such high emotion. Going into the race we wanted to make ourselves proud. We didn’t want to put pressure on ourselves, it is a privilege to be in this final. Coming across the line, I just couldn’t believe it.” 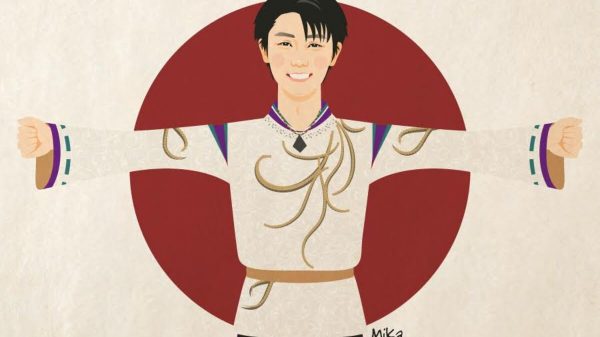